THE GOOD, THE BAD AND THE UGLY - ALL ON DISPLAY AT EXPO REAL

My takeaways from Expo Real 2017

I was one of over 41,500 participants at Expo Real 2017 in Munich at the beginning of the month, a growing annual event that rivals MIPIM, and even if it can’t compete with the location, it does compare favourably on numbers and intensity.

The Expo Real organisers have reported that there were over 2,000 exhibitors at the event, including businesses, cities and regions from 35 countries - a rise of 13 percent compared to 2016. Apart from native Germans, there were more British attendees than any other nationality, confirming the growing importance of the event to real estate professionals in the UK.

So, apart from a trip to Oktoberfest, having lots of meetings and eating too much - what did I learn from Expo Real this year?

Professor Joseph Stiglitz, a Nobel Prize winner, who was speaking at Expo Real, said: “On-going changes in geopolitics and monetary policy will have profound effects on growth and stability.”

What I did notice at Expo Real was that, despite the impact of such things, the German property market was exhibiting a great deal of confidence. In some cases, in my opinion, this confidence might actually be because of the fluctuating geopolitical situation. As you might expect, there was much talk about Brexit - and the benefits that it would bring to Germany. The city of Frankfurt is clearly very confident that it will benefit from the UK’s withdrawal from the EU due the challenges that this will present to the financial services sector in London.

It was also suggested to me that Brexit would also benefit the logistics sector, particularly Germany, the Benelux countries and France, with a shift in focus away from the UK.

This confidence was not limited solely to German businesses and it was good to speak to P3 Logistics Park’s CEO Ian Worboys about expansion plans in the sector at a pan-european level.

Despite the number of non-German attendees at Expo Real, the quantity of conference sessions in English was comparatively low but among them was an “European Office Investment Briefing” hosted by Property EU. The briefing was moderated by Robin Marriott, editor of Property EU’s CapitalWatch and the panel included Zinaida Vojnar of HB Reavis, Eric Parry (founder of Eric Parry Architects) and my former colleague John Mulqueen of CBRE Global Investors.

While he’d be the first to admit it, Robin’s questions did stray from the core topic a bit, but this led the discussion down an interesting route and it soon became clear that both HB Reavis and CBRE Global Investors have grasped just how much, and how fast, the office sector is transforming and how developers, investors and architects need to adapt to the changing demands and anticipations of office occupiers in a world where businesses and their staff expect far greater flexibility.

John Mulqueen hit the nail on the head when he said that the industry needs to look at the services it provides office occupiers and make them places people want to be. He said that that: “We need to start with what people want in a workplace. We need to put occupiers first.”

When big firms like CBRE Global Investors and HB Reavis are talking in this way, you know that “Space as a Service” is not just concept but a reality.

Property marketing - the good, the bad and the ugly!

At a real estate conference the scale of Expo Real, you expect to see some new and innovative marketing ideas. I was not disappointed. However, along with the good there was also some bad and, quite frankly, some ugly ideas.

Here’s a gallery. I’ll leave you to work out which is which! 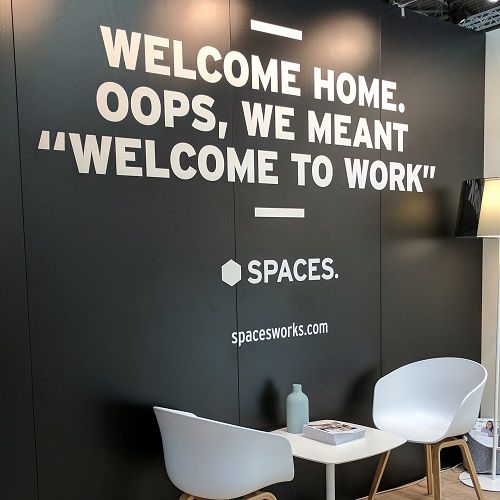 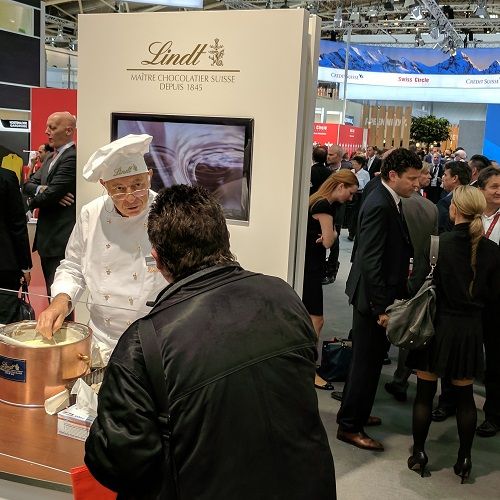 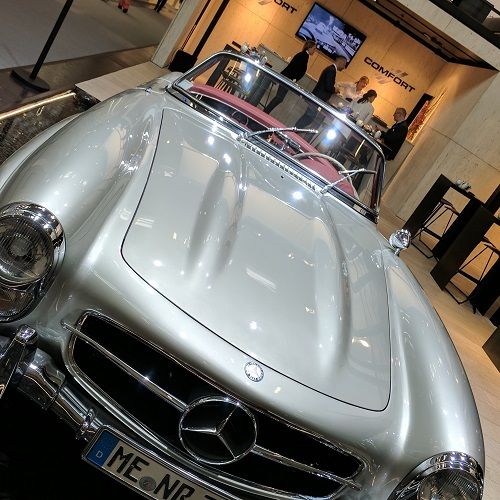 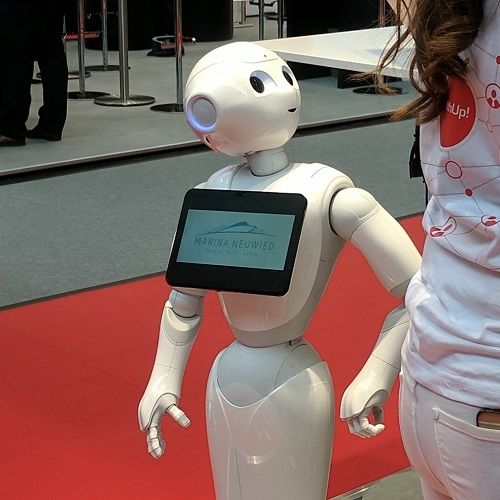 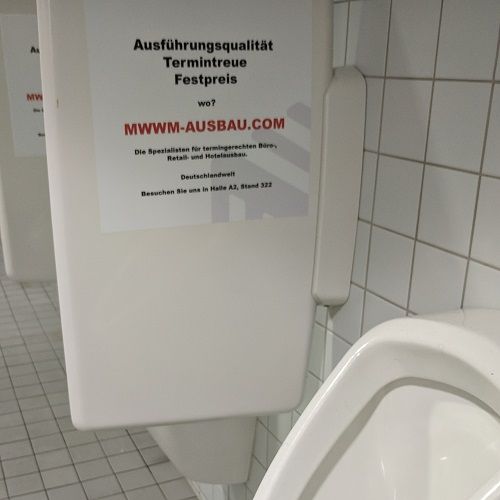 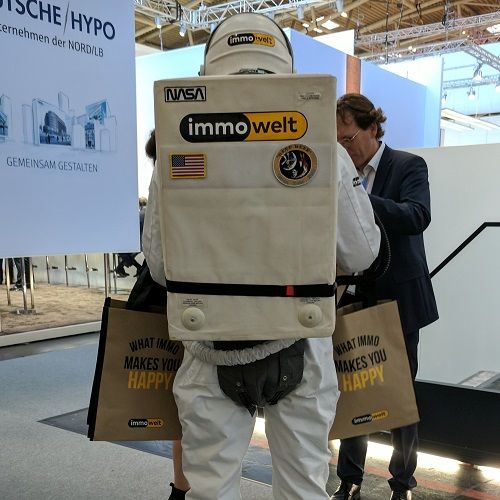 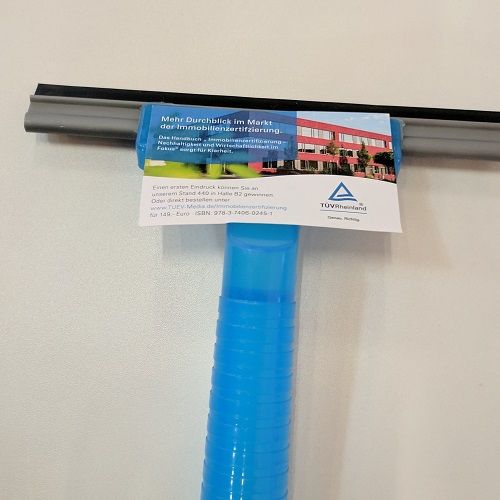 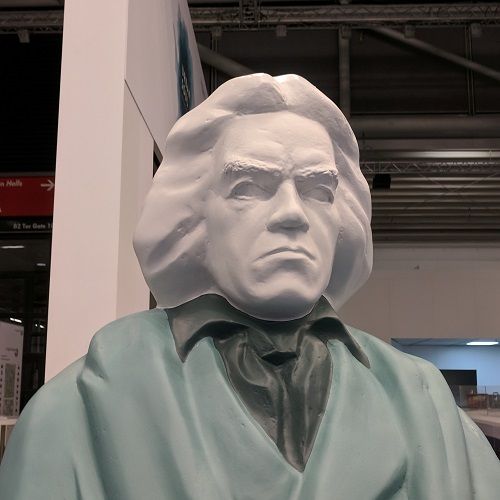 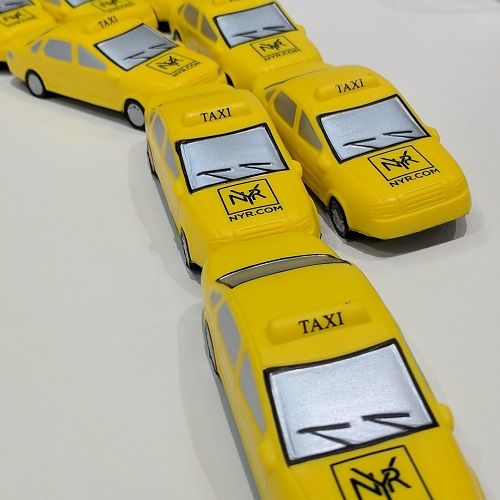