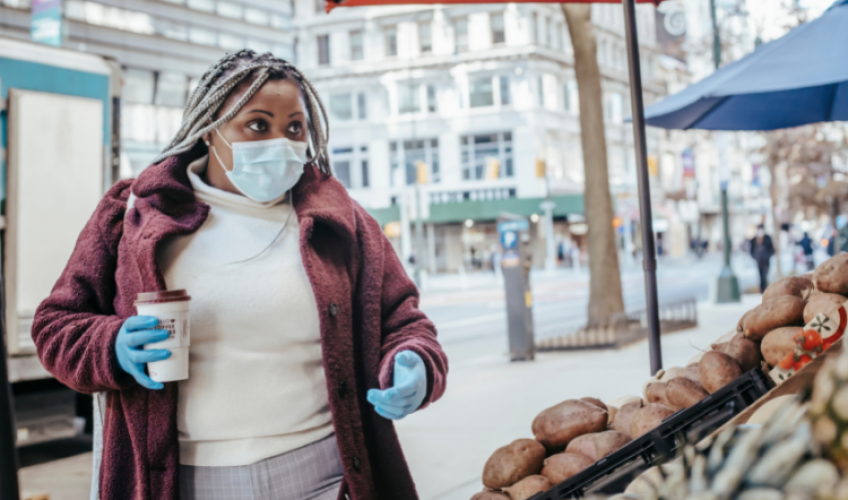 There is finally a sign of good news from the beleaguered High Street, according to the latest research from Remit Consulting regarding the collection of rent from commercial property occupiers.

Remit Consulting’s REMark Report into the amount of rent and service charges collected 35 days after they were due on the March Quarter Day reveals that 67.7% of rents due from high street shops had been received by landlords and property managers. This figure is 21.8% higher than in the previous quarter and 18.7% higher than in the September quarter last year. The figure is the highest seen at this stage of a quarter during the pandemic.

The overall figure for all sectors showed that 71.8% of rents were collected 35 days after the due date. This is almost identical to the figure for both the December and September quarters.
While there has been an improvement for high street retail, the collection rates of rent for leisure properties (hotels, pubs, bars and restaurants) was around 15% lower than in December. The collection rates for the hotel sector were particularly poor, with only 31.2% of rents collected 35 days after the due date. This compares to a figure of 45.9% for the December quarter day +35 day figure.

Steph Yates of Remit Consulting said, "The figures for High Street retail have been higher than in previous quarters, but the latest figures suggest that this is a sustained improvement with over 21% more rent being collected in the current quarter compared to three months ago, which is good news. This probably reflects that the majority of retailers have now reopened. However, the leisure sector, which cannot fully reopen yet, continues to struggle.”

“Whilst the situation on the High Street seems to be improving, we should not forget that it comes from a very low base and that, 35 days after rents were due to be paid, just 63.3% of all retail rents have been collected,” she added.

Since March 2020, investors and property owners, which include many pension funds and other institutions, have seen a shortfall in the rent they have received from commercial occupiers of over £5 billion which, according to Remit Consulting, equates to £1 in every £6 of rent due going unpaid. The firm’s research indicates that there is still a hard-core of tenants who are choosing not to pay the rent and service charges that they owe.

During the Covid-19 pandemic, Remit Consulting has worked in conjunction with the British Property Federation (BPF), the RICS, Revo, the Agent's Advisory Group, and other members of the Property Industry Alliance (PIA), analysing the collection of rent and service charge payments by the country's largest property management firms. 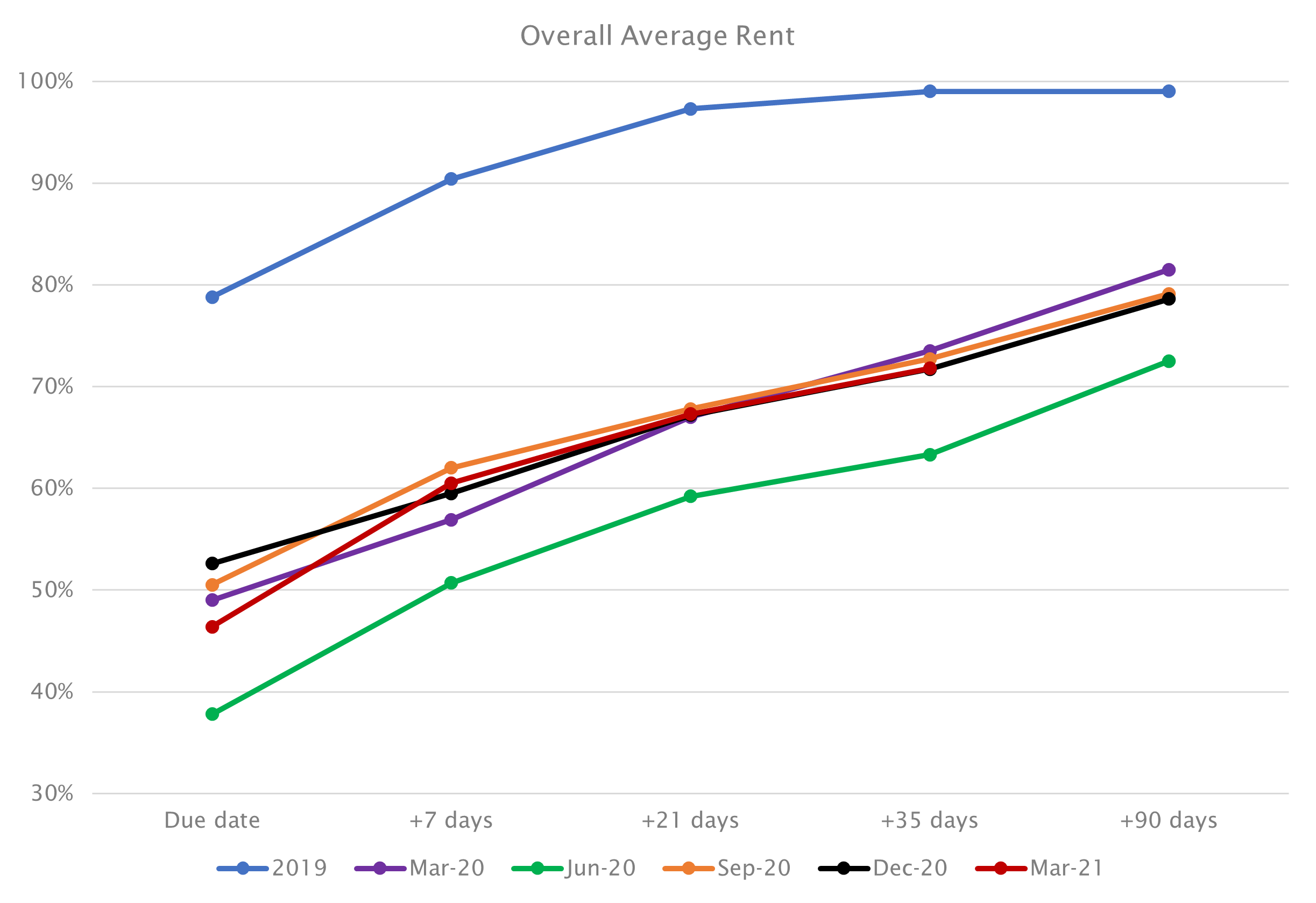 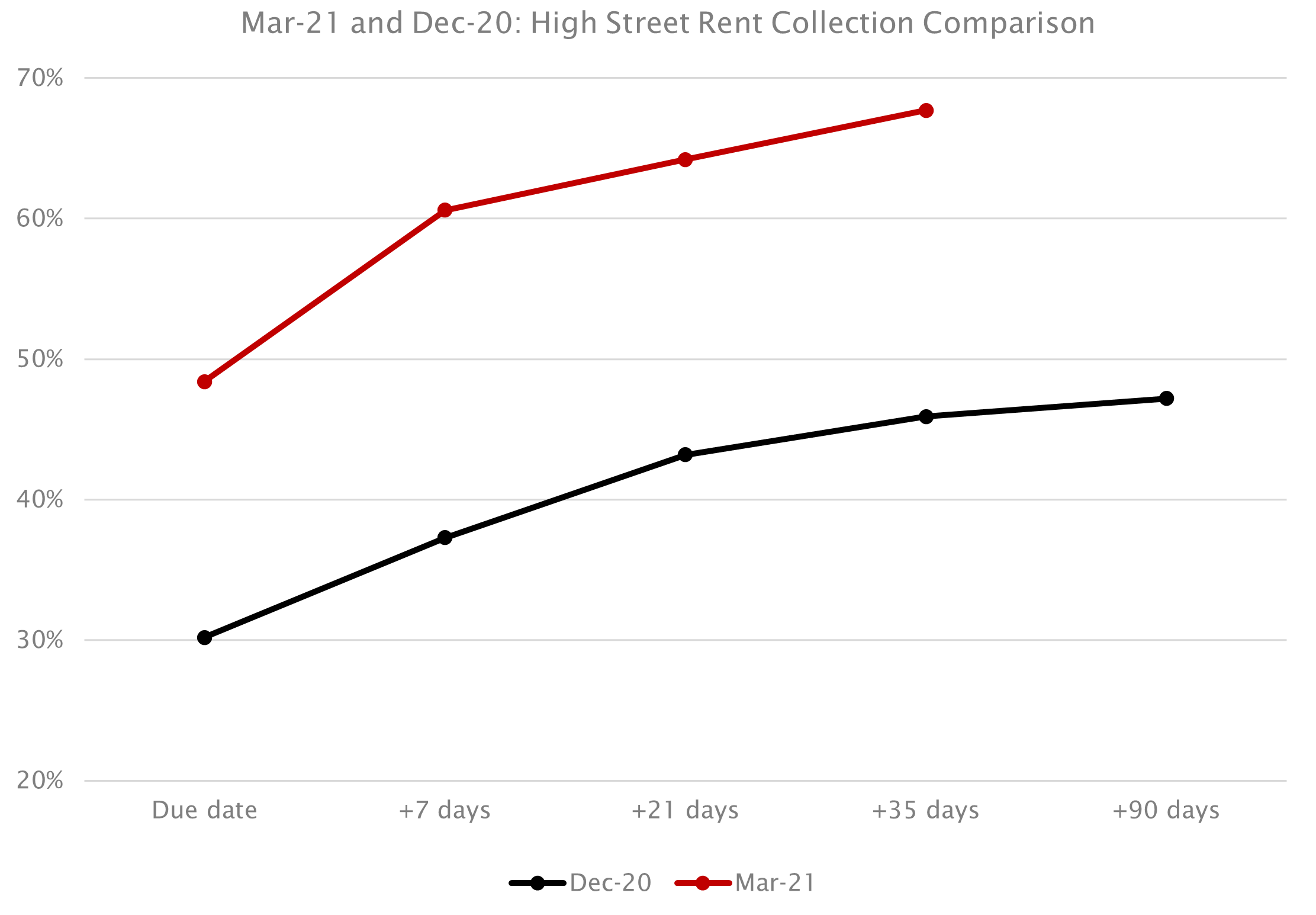