Remit Consulting reveals a shortfall of £6.4 billion in rental income for investors since the start of the pandemic, as just half of commercial property rents were collected on June quarter day 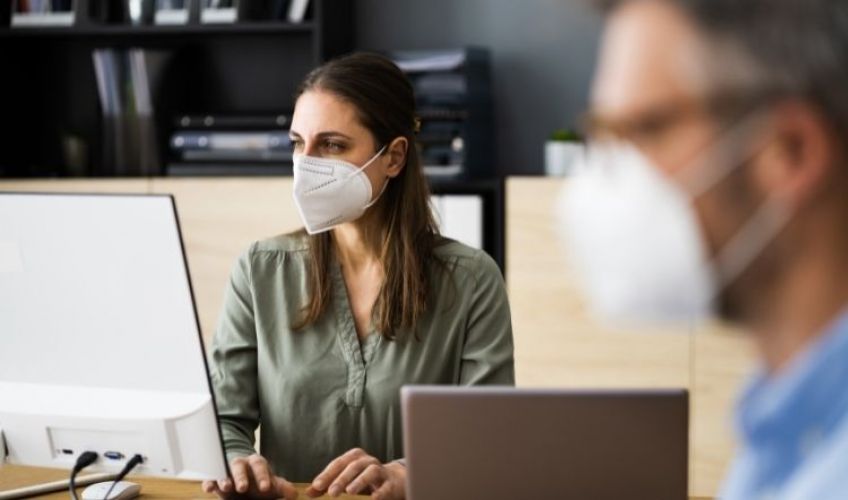 There was another 20% shortfall in the payment of rents by business tenants during the March Quarter 2021, and just half of all rents due on the June Quarter Day were paid to owners of commercial property in the UK, according to the latest figures published by Remit Consulting.

The management consultant’s REMark Report shows that the overall average for rent collected on the June 24th due date stood at 49.1% and that, at the end of the March Quarter 2021, an average of 80.7% of all rents had been received from business tenants.

Steph Yates of Remit Consulting said, “The reconciled figures for the June Quarter Day show that, across all sectors, just shy of half of rents were paid on time. This figure is broadly in line with the amount collected at the start of the previous three Quarters, and compares favourably with the figure from 12 months ago, when just 37.8% of rents were collected.

“Once again, over the previous financial quarter, there was another substantial shortfall in what was due to be paid by tenants, meaning that pension funds, institutions and other investors will have taken another hit in their incomes.

“What we are seeing are very similar collection figures to previous Quarter Days and this seems to be the pattern that the property managers and their clients will have to deal with for the foreseeable future. While it is too early to predict, if this Quarter follows the trajectory of the last 15 months, investors can expect further significant shortfalls by the autumn.”

According to Remit Consulting, since the start of the pandemic in March 2020, investors and property owners, which include many pension funds and other institutions, have seen a shortfall in the rent they have received from commercial occupiers of £6.4 billion, equating to approximately £1 in every £6 of rent due going unpaid.

“While the government’s recent announcement that the moratorium on evictions is being extended until next March has not made things worse, it has not got any better and there still appears to be a hard-core of tenants choosing not to pay their bills. Landlords are continuing to accrue mounting losses,” said Steph Yates

“As one property manager put it, ‘the government have kicked the can further down the road than a Jordan Pickford goal kick!’” she added.

The data on the collection of service charges were broadly similar and, with an overall average of 43.0%, are very similar to the figure for the March Quarter (44.5%).

During the pandemic, Remit Consulting has worked in conjunction with the British Property Federation (BPF), the RICS, Revo, the Property Advisors Forum, and other members of the Property Industry Alliance (PIA), analysing the collection of rent and service charge payments by the country's largest property management firms. The research covers around 125,000 leases on 31,500 prime commercial property investment properties across the country. 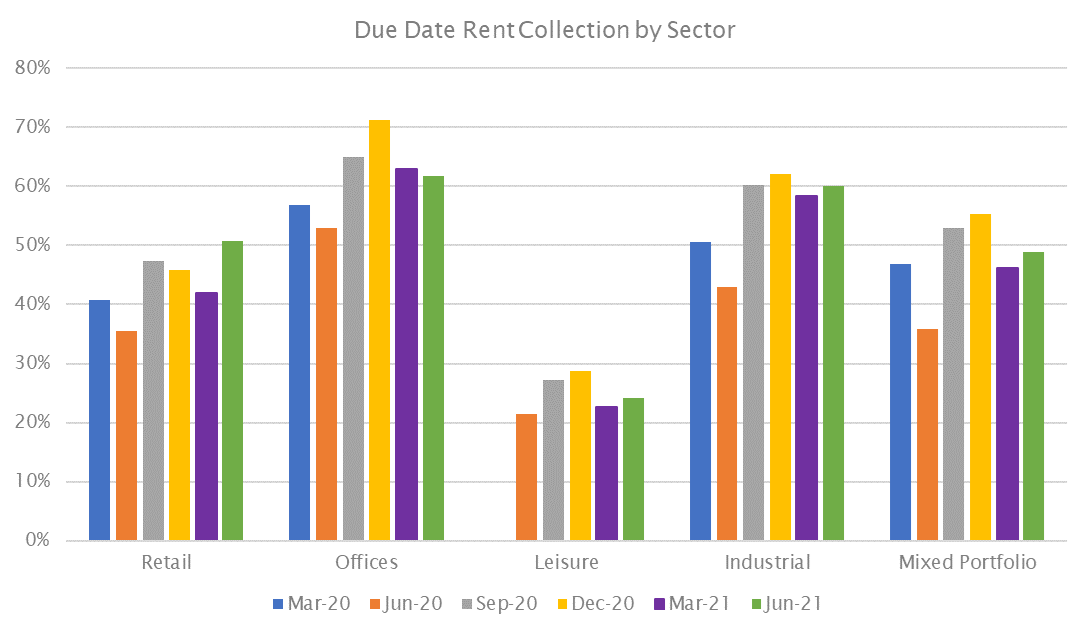