Research reveals the true extent of the return to the office 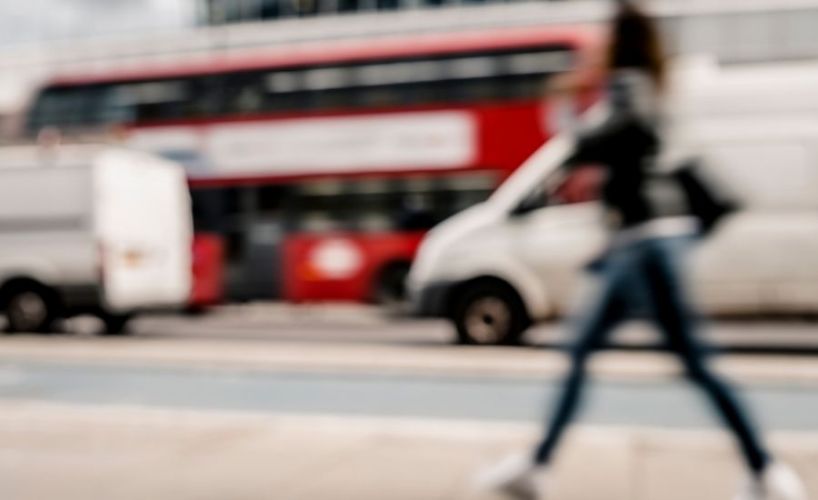 A nationwide study, conducted by Remit Consulting, monitoring the return of workers to the office has revealed that, on average, only just over 11% of staff are currently in the office on any particular day.
The research, which is being undertaken in conjunction with the British Property Federation and the Property Advisors Forum, has been analysing data from key office properties in nine cities across the UK since before the May 17th milestone on the Government’s roadmap.

The ‘Return Report’ looks at the daily data on staff and visitors entering key offices, as reported by the country's largest property management firms. The information is recorded by access control technology for the number of people entering offices as a percentage of the capacity for each building.

The figures for the week ending 25 June 2021 showed that, nationally, an average of 11.2% of staff were recorded as being in the office.

Lorna Landells of Remit Consulting said: “Although there might be an appetite to get back to work and return to the office, there is no evidence that this is happening at the moment and we are seeing fluctuations in the figures.

“While external influences, such as the weather, school holidays and infection rates may impact the weekly figures, the data suggests that, with almost 90% of staff staying away from the office each day, we are still a long way from what could be considered normal.”

The Return Report does show some anomalies in the figures, which may be the result of the type of occupiers that dominate the market in those locations. Other locations have seen numbers that are below the national average. Glasgow, which has remained under tighter restrictions than other cities, has consistently seen figures below 5% of staff in the office daily.

For the week ending 25th June, the average occupancy rate in London rose to 11.3%, its highest level in seven weeks, driven mainly by a much better performance from the West End where occupancy reached 21.3%. Figures in other London submarkets were mixed with slight increases in occupancy rates seen in the City (9.3%) and the Midtown market (7.6%). Occupancy rates in the Docklands declined marginally on the previous week to stand at 6.2%.

The report reveals that, across the days of the week, the pattern is for more staff to be attending the office on Tuesdays, Wednesdays and Thursdays. Occupancy rates on Mondays and Fridays have not reached 10% since the beginning of the survey. Except for the May Bank Holiday Monday, Friday remains the least busy day.

“Though the study is still in its early days, the initial data suggest that the regional cities are seeing a slightly higher volume of staff returning to the office than in the capital. This is not overly surprising considering how dependent London’s workforce is on public transport as part of the commute,” added Landells.

“Accepting that the situation remains fluid, we hope to be able to shed further light on the rate of return to the office and other workplace trends, as the study expands in the coming weeks to incorporate more and more properties,” she said.