The moratorium, shortfalls in rent collection and the rise of Schrödinger's tenant.

"To paraphrase Schrödinger, these tenants are simultaneously both alive and dead." 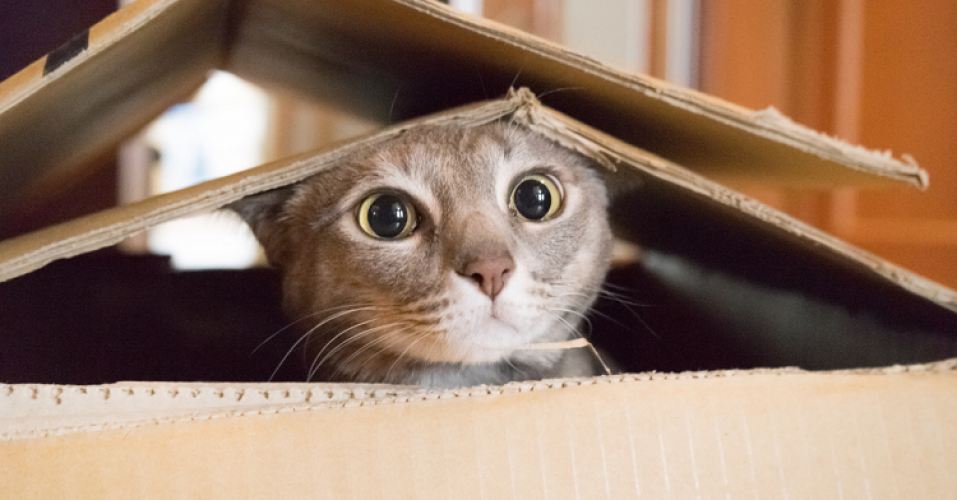 While it was expected that the Chancellor of the Exchequer would use his budget speech to announce an extension to the government's moratorium on the eviction of commercial tenants due to the pandemic, the news of another extension actually came a week later in a statement from the Housing and Business secretaries.

Property owners and investors will now have a further three months during which their inability to pursue non-paying tenants in the courts will not only inflict further financial pain for those reliant on the income from commercial property investments but will also increase the levels of outstanding debts accrued by tenants unwilling or unable to pay.

“Our research shows that there is a hard-core of business occupiers that are choosing not to pay rent. They remain in occupancy but are not paying rent. To paraphrase Schrödinger, these tenants are simultaneously both alive and dead.

“The question among the property managers and asset managers that we have spoken to is how the mounting debts being accrued by tenants are to be dealt with. There is an expectation within the real estate market that, with mounting debts among tenants, CVAs will be an attractive solution to many occupiers who have been able to avoid paying rent without fear of eviction.”

Government statistics, provided by The Insolvency Service show that during 2020, the number of insolvencies, including CVAs, in the UK was at its lowest since 2010.

“It is possible that the non-payment of rent has allowed some companies to avoid collapse during the pandemic, and it’s hard not to see the Government’s moratorium as a multi-billion pound injection of cash by landlords and investors into businesses that are effectively insolvent,” added Steph Yates.

According to research by Remit Consulting, since the start of the pandemic and the announcement of the moratorium, owners of commercial property investments have, overall, seen a shortfall in their income of around 20-25% each quarter. The firm’s ongoing research regarding the collection of rent points to a similar shortfall at the end of the current quarter, which will mark 12 months since the start of the U.K.'s first national lockdown.

The data reveals that over the nine months of the pandemic, commercial property landlords in the UK experienced a total shortfall in their incomes of around £4.2 billion. It is estimated that by the end of March this figure will be around £5.5 billion.

Remit Consulting has been analysing the collection of rent and service charge payments by the country's largest property management firms since the start of lockdown in March 2020, working in conjunction with the British Property Federation (BPF), the RICS, Revo, the Agent's Advisory Group, and other members of the Property Industry Alliance (PIA) in a study of around 125,000 leases on over 31,000 prime commercial property investment properties across the country.